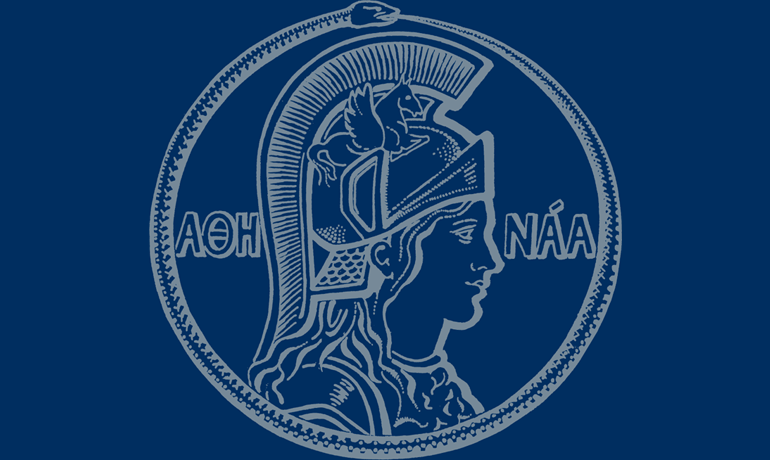 On April 1st, a press conference was held at the Brazilian Academy of Sciences (ABC) to present IPCC’s AR5 Summary for Policy Makers (SPM) which was launched in Yokohama on March 31st. Under the name of Climate Change 2014: Impacts, Adaptation and Vulnerability, the work elaborated by IPCC’s Working Group 2 (WG2) specifies the future impacts and risks of climate change and the opportunities for an effective action to reduce the risks. A total of 309 scientists from 70 countries were selected to produce the report, with the support of 436 contributing authors and 1729 specialized revisers.

Jointly organized by the Brazilian Academy of Sciences (ABC), the Ministry of Science, Technology and Inovation (MCTI), the United Nations Information Center-Rio (UNIC-Rio) and by IPCC, the press conference was part of the official initiatives which will be organized globally, to disseminate the launching of WG2’s report. At the event, Professor Jose A. Marengo, author of the SPM, made a brief presentation on the report. Following the presentation, the speaker, together with Professors Carolina Dubeux and Marcos Buckeridge, who co-authored the report, answered questions posed by the journalists.

The document elaborated by the Working Group 2, is composed of two volumes. The first one contains a Summary for policy makers; a Technical Summary; and 20 chapters that assess the risks per sector and present the opportunities to address them. The sectors include freshwater resources, terrestrial and oceanic ecosystems, coasts, food, urban and rural areas, energy and industry, human health and safety, and livelihoods and poverty. The second volume, containing ten chapters, assesses the risks and opportunities to address the issues per region. The regions include Africa, Europe, Asia, Australasia (Australia, New Zealand, New Guinea and some smaller islands on the eastern part of Indonesia), North America, Central and South America, polar regions, small islands and oceans.

The report presented by the Working Group 1 was launched on September 2013, and the report of the Working Group 2 will be launched in April 2014. IPCC’s Fifth Assessment Report on Climate Change will be concluded with the publication of the Summary of Report, in October of 2014.

Profile of the Participants (in Portuguese)

See the profile of the interviewed specialists (in Portuguese). 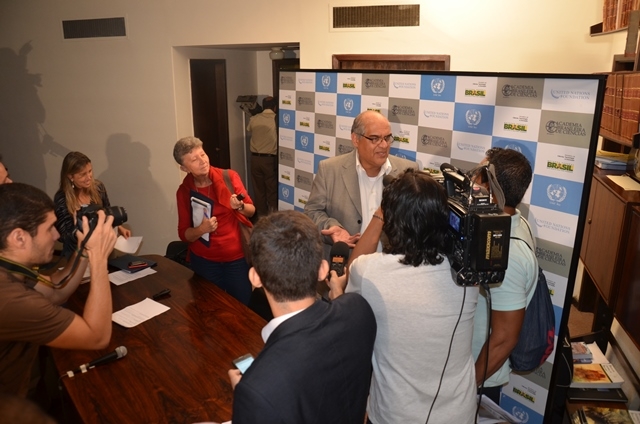 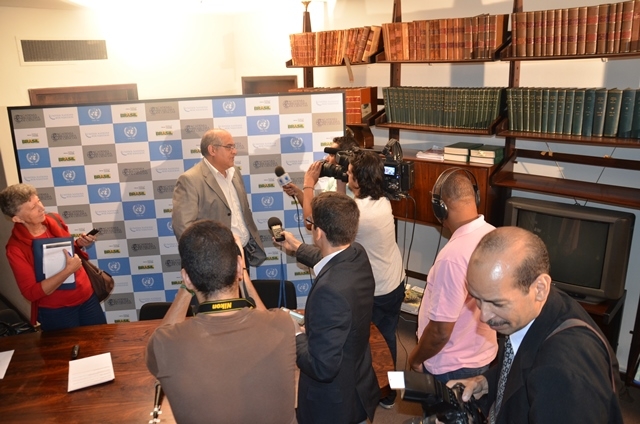 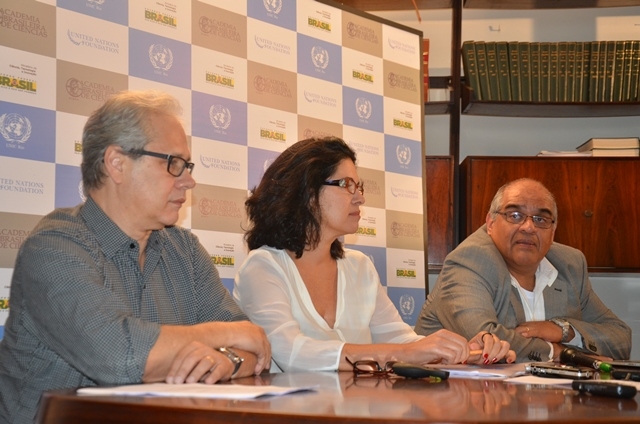 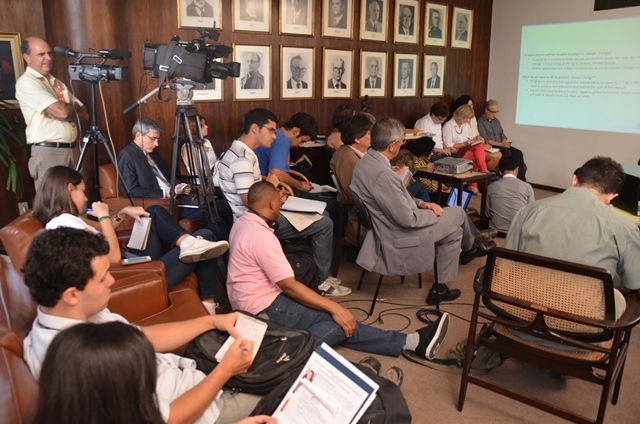 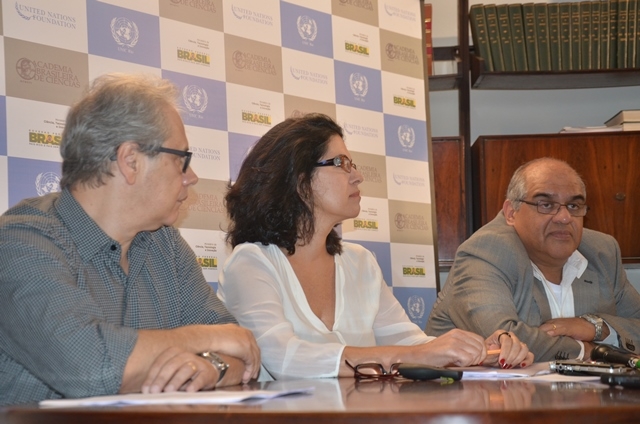 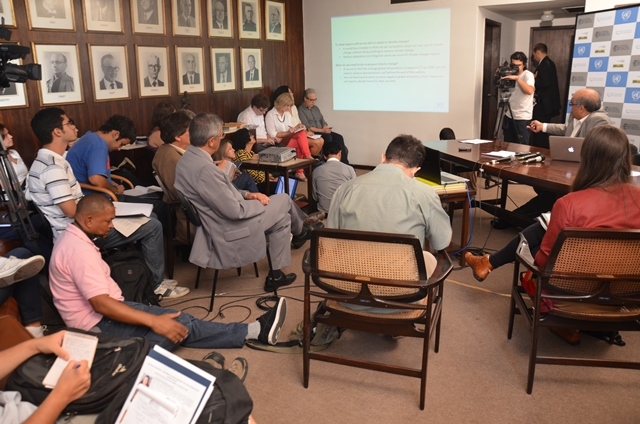 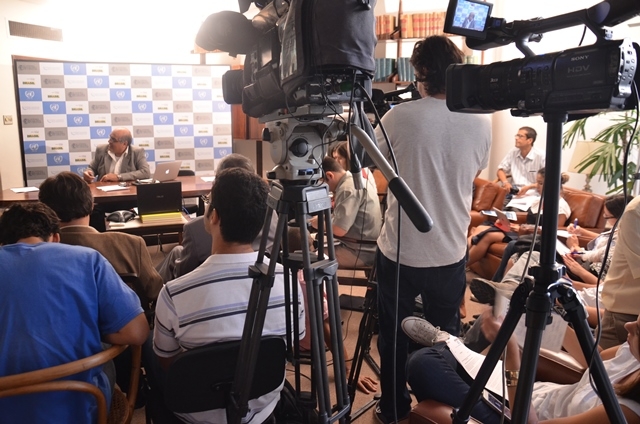 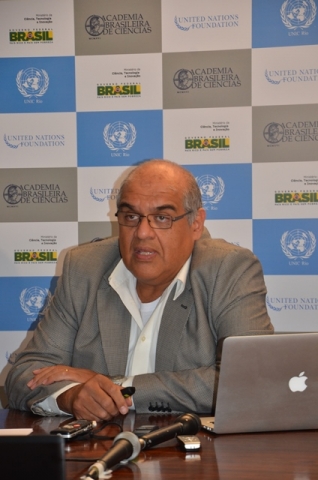