The World Forum for Women in Science (WFWS) was held in Rio de Janeiro (RJ), on February 10-14, 2020. The activity was divided into two main events: the Skills for Communication and Leadership in a 5G World Workshop (February 10-11) and the 4th International Conference for Women in Science without Borders: Energy, Water, Health, Agriculture and Environment for Sustainable Development (February 12-14).

The WFWS was organized by the Brazilian Academy of Sciences (ABC) and was supported by the Coordination for the Improvement of Higher Education Personnel (Capes), the Brazilian Center for Research in Physics (CBPF), the National Council for Scientific and Technological Development (CNPq) and the Carlos Chagas Filho Foundation for Research Support of the State of Rio de Janeiro (FAPERJ), in addition to the sponsorship of L’Oréal Foundation’s initiative For Women in Science.

The international conference is the result of the Women in Science Without Borders (WISWB) initiative, which, in its fourth edition, took place for the first time outside the African continent. In 2020, with the promotion of the workshop as a satellite event, the meeting was named World Forum for Women in Science – Brazil 2020. The organizing committee was composed by the Brazilian Marcia Cristina Bernardes Barbosa (Federal University of Rio Grande do Sul, UFRGS), Carolina Palma Naveira-Cotta (Federal University of Rio de Janeiro, UFRJ) and Andrea Simone Stucchi de Camargo (University of São Paulo, USP), in addition to the Egyptian Amal Amim (National Research Center, Egypt), honorary coordinator and founder of the initiative. 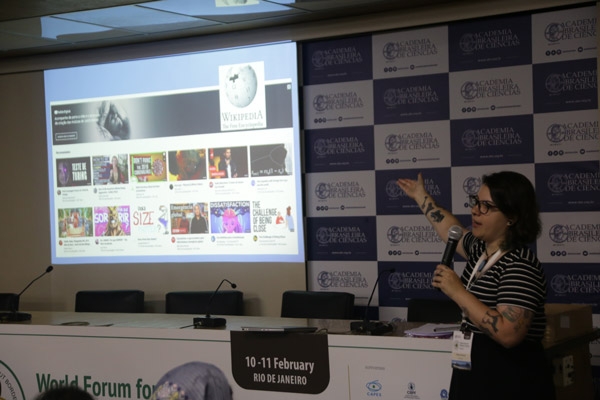 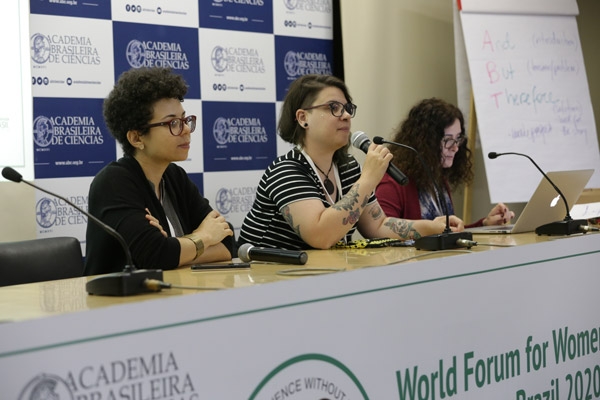 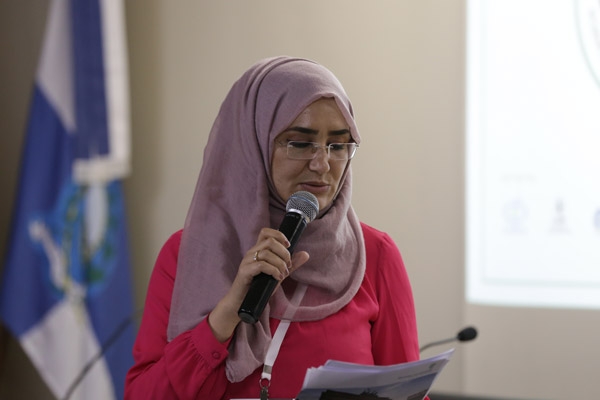 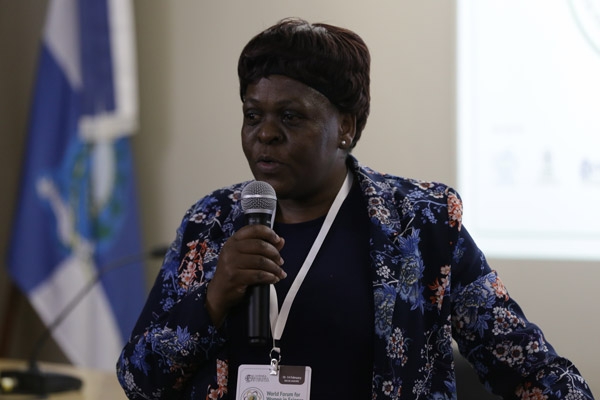 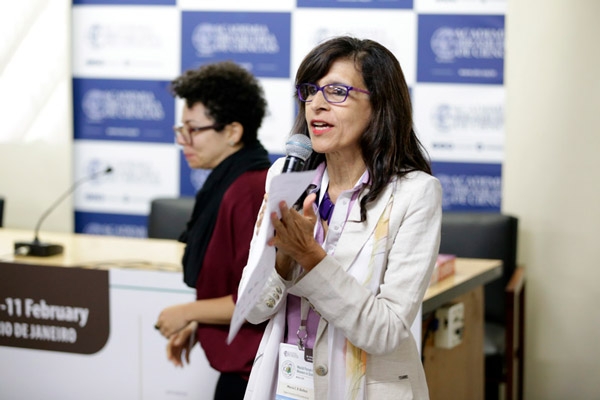 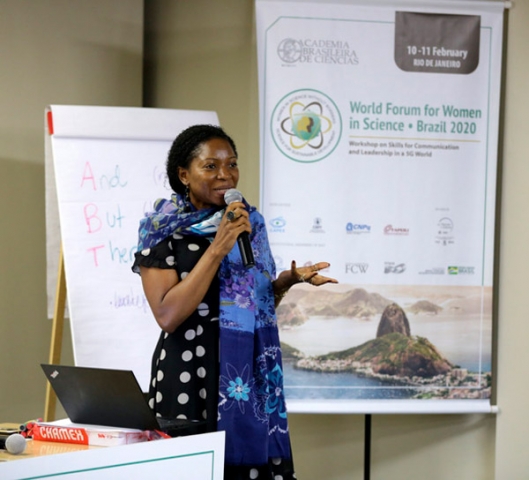 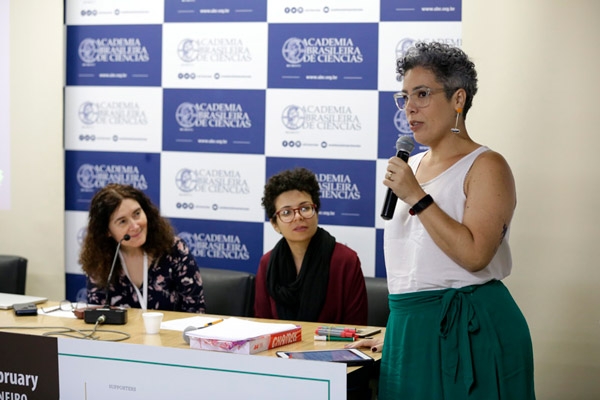 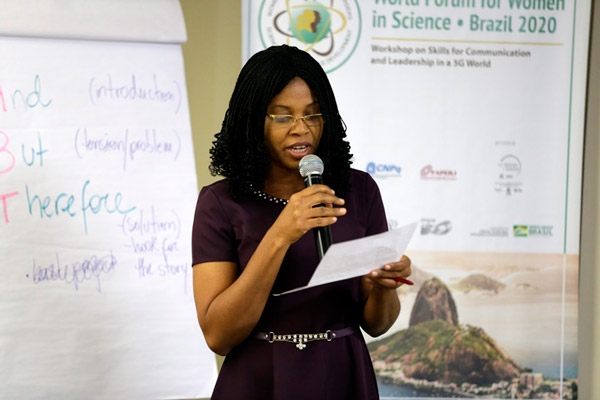 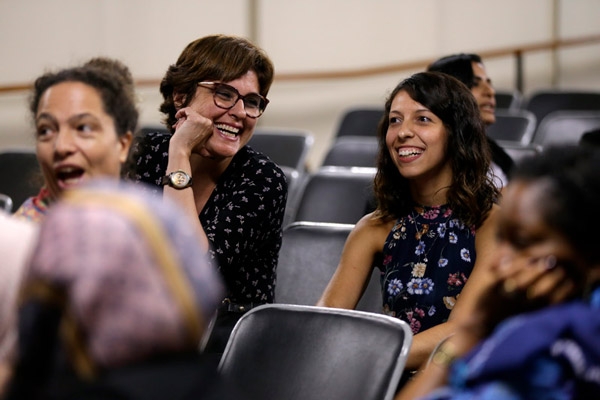 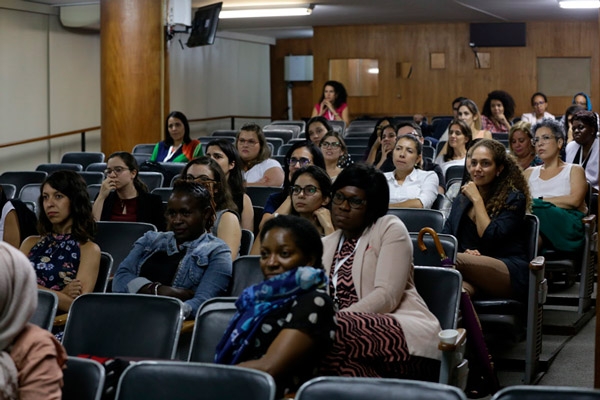 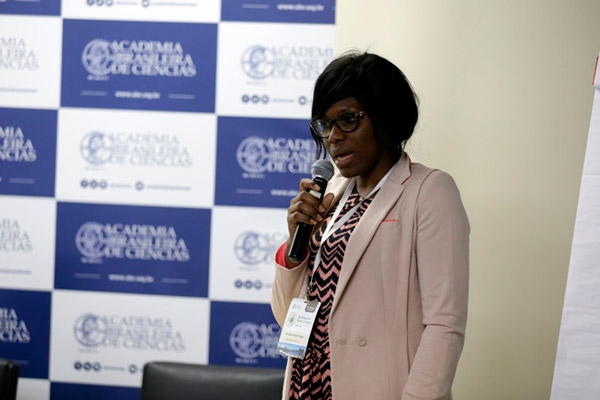 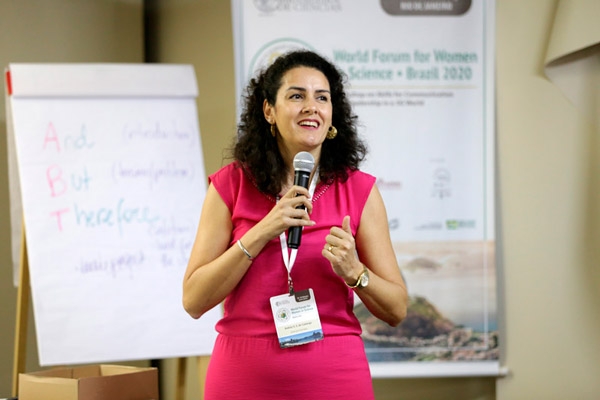 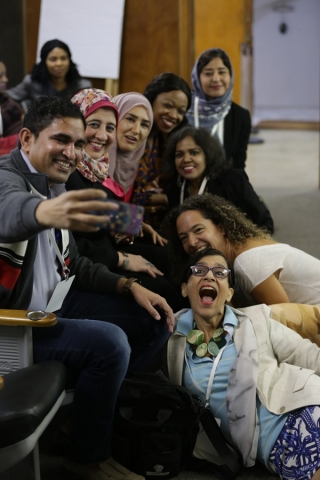 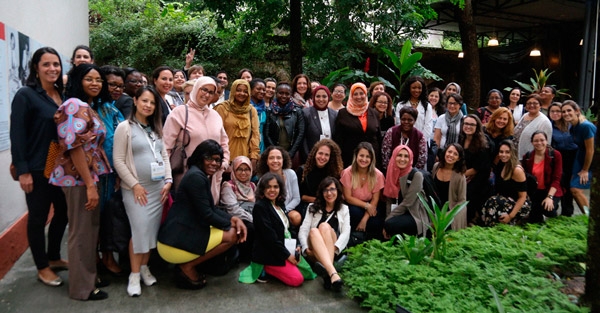 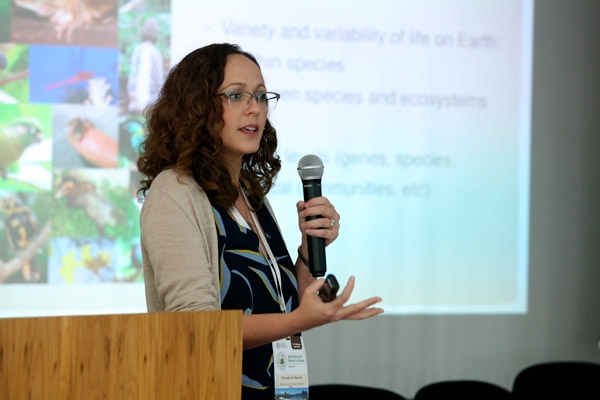 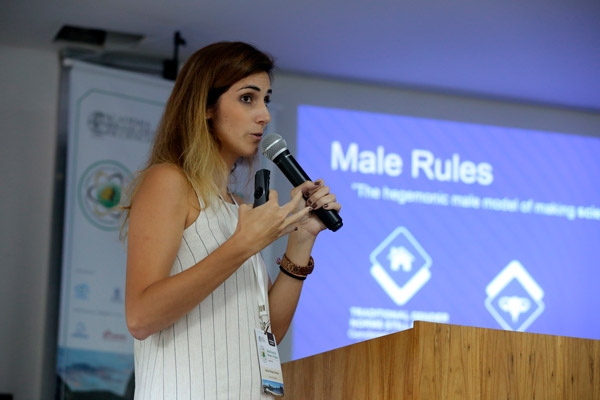 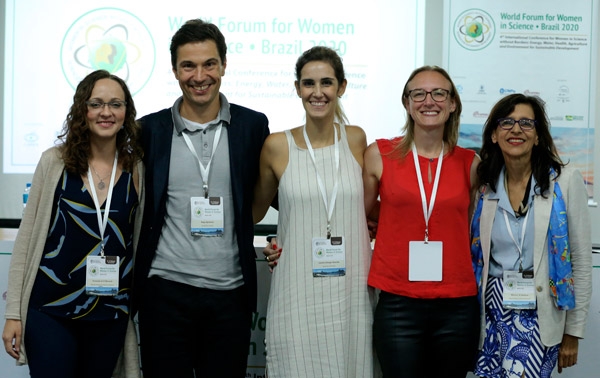 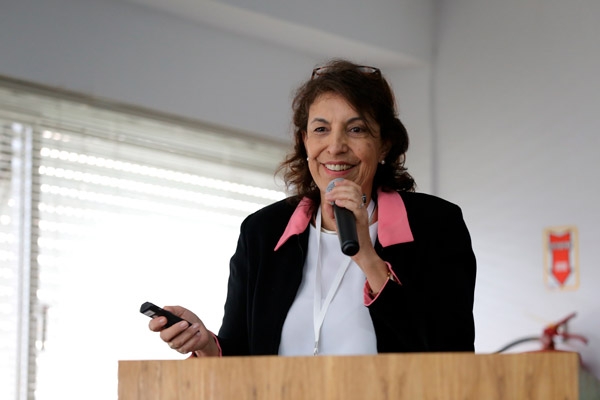 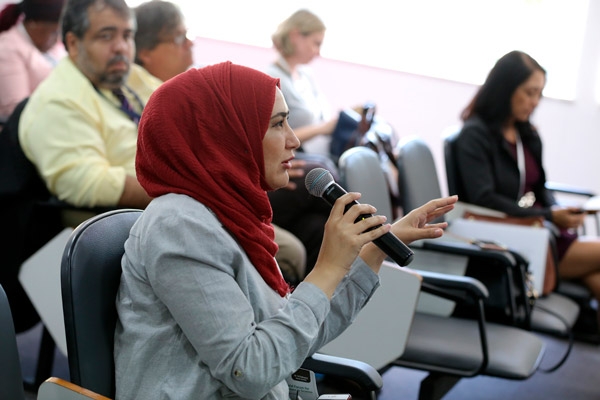 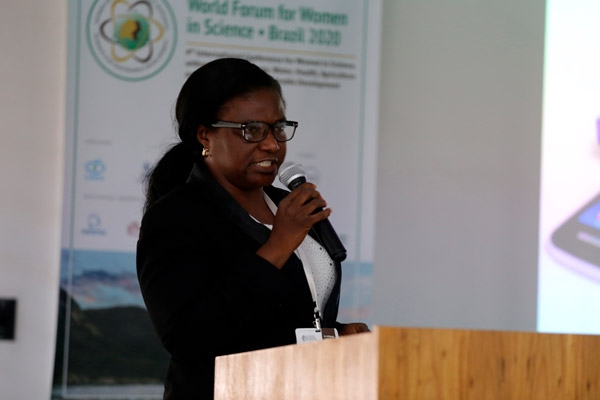 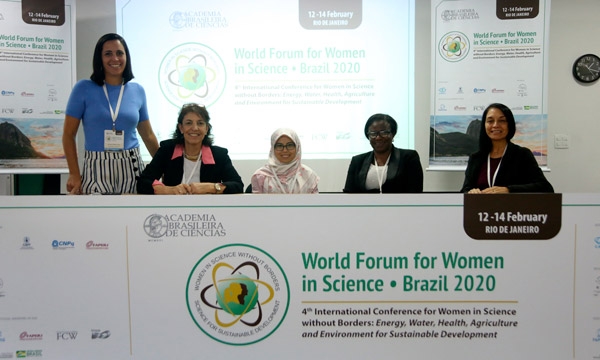 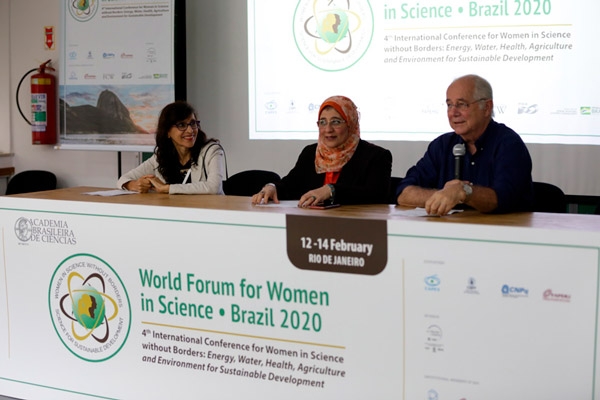 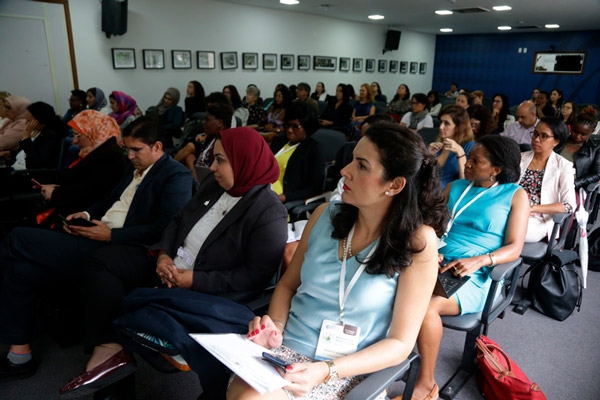 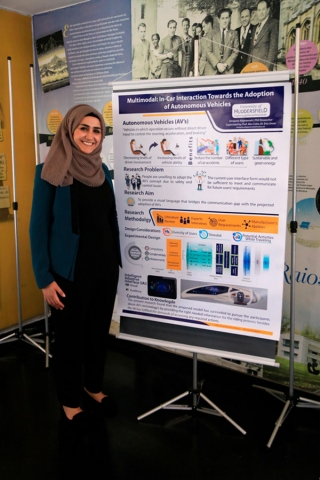 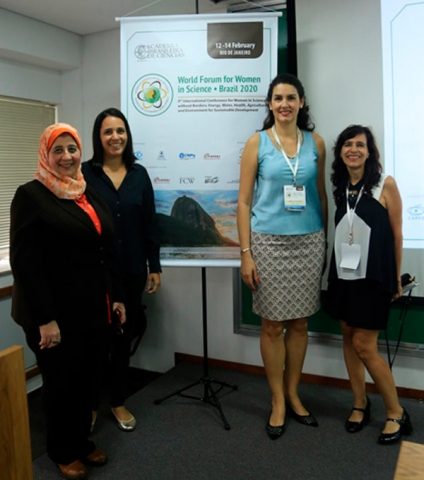 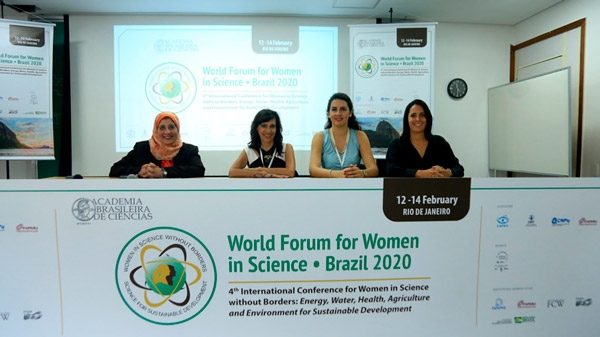