Launch of the science-policy statement “Air Pollution and Health”

Air pollution is a major, preventable and manageable threat to people’s health, well-being and the fulfillment of sustainable development. Air pollution is estimated to contribute to at least 5 million premature deaths each year across the world. No one remains unaffected by dirty air, but the adverse impacts of air pollution fall most heavily upon vulnerable populations, such as children, women, and people living in poverty. Clean air is as vital to life on earth as clean water.

The first outcome of this initiative is a compact science-policy statement (available in all UN official languages, Portuguese, and German), which addresses global options and measures to reduce air pollution-associated risks to health and launched on June 19, in New York (USA).

The launching activities started at the United Nations Development Programme (UNDP) headquarters with an internal meeting with UN and civil society representatives to discuss the science-policy statement “Air Pollution and Health” in details.

Find below some news about the launch of the science-policy statement: 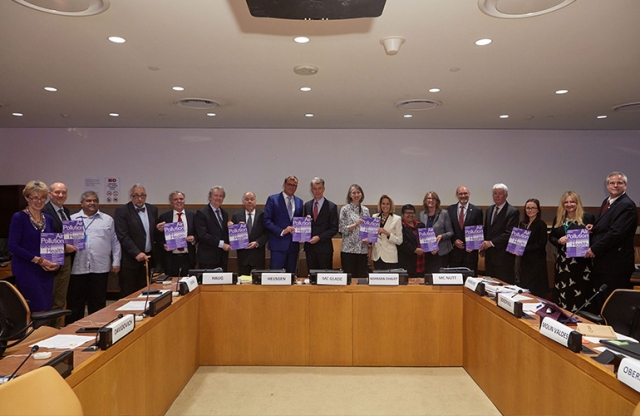 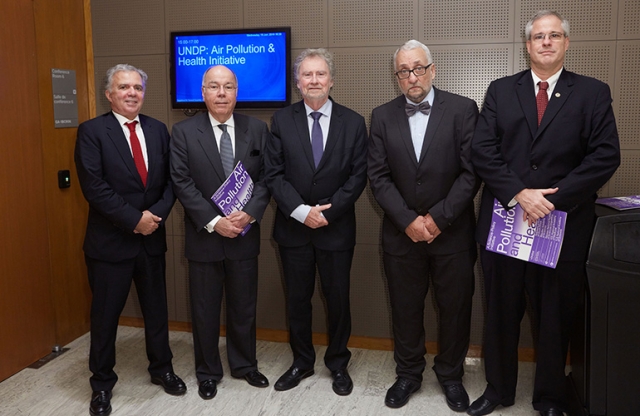 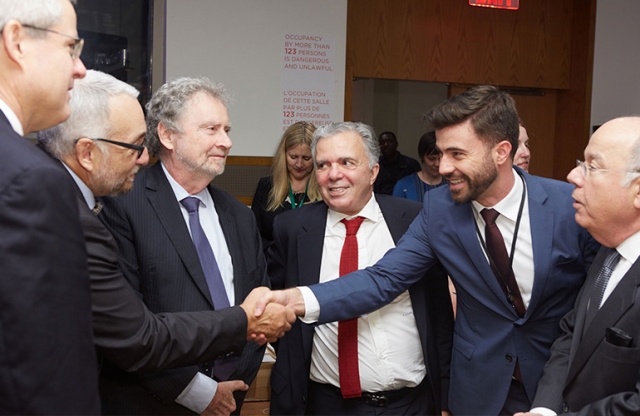 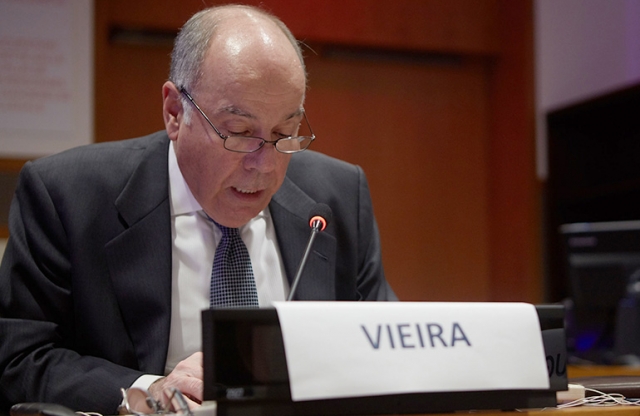 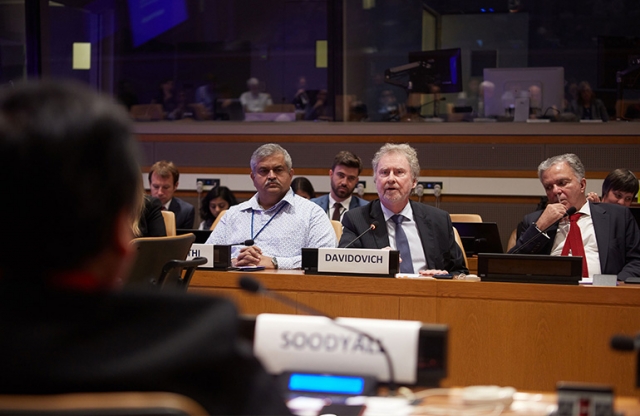 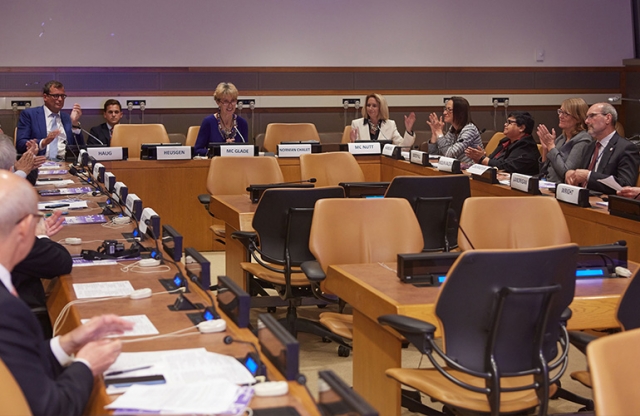